Acquisition of a majority stake in Polnord SA by Cordia International Zrt.

Category: Investment Deal of the Year, CEE
In 2020, as part of its international expansion strategy, Hungary-based Cordia International Zrt. acquired a majority equity stake (92,92%) in the Warsaw listed Polish residential developer Polnord SA. The transaction mainly involved: (1) the subscription for the newly issued Series T shares in Polnord SA, which represented approximately 65.66% of all of the shares in the company (including the newly issued shares); and (2) the acquisition of approximately 27.26% of the shares in the company within a tender offer for all of the remaining shares in Polnord. The tender offer was settled on 9 April 2020. The aggregate value of the transaction was approximately PLN 230.5 million (EUR 52.6 million). Importantly, Cordia has already recorded PLN 192.4 million (€42.2 million) of profits from the recent takeover. 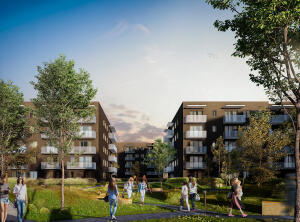 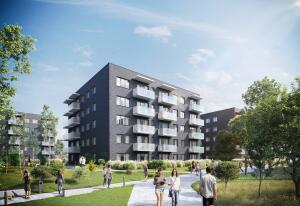 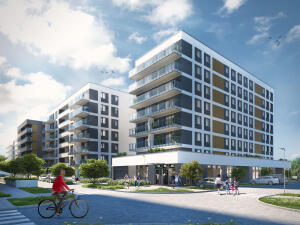