The Lifetime Achievement Award – a special distinction presented at the Eurobuild Awards. This is the only category in which the Eurobuild CEE editorial team chooses the winner. This prestigious prize is awarded to an individual whose reputation and fame has reached the highest level on the property market.

This award is to recognise the achievements of outstanding personalities on the real estate market, while taking a look at their road to success and highlighting their contribution to the development of the sector.

At the first Eurobuild Awards in 2010, the honour went to David Mitzner, the founder of Rida Development Corporation and Apollo-Rida Poland. In 2011 it was posthumously awarded to the charismatic architect Stefan Kuryłowicz. The winner of the award in 2012 was businessman and rally driver Michał Sołowow. The following year Eugene Golub, the founder and chairman of Golub & Company and partner of Golub GetHouse, was the recipient of this honour. Then in 2014 it was the turn of Sándor Demján, the founder of Trigranit Development. The next winner, in 2016, was Paul Gheysens, the president of Ghelamco. And in 2019 it was Robert Dobrzycki who was presented with this accolade for his outstanding contribution to the development of the real estate market.

In the 2022, it was our great honour to present the award to another very deserving individual who has made a massive contribution to the sector – Nicklas Linberg, who has been the CEO of Echo Investment since 2016. In his time at the helm of the most prominent Polish developer, he has overseen a number of ground-breaking, city-forming projects across the country, such as Browary Warszawskie. Prior to this, he held several top positions at Skanska in its various divisions across Europe, where he played a leading role in pioneering sustainable development in the commercial real estate sector in Poland and the CEE region.

The winners of the Lifetime Achievement Awards:

2022 – Nicklas Lindberg – Appointed CEO of Echo Investment on 18 April 2016, responsible for the strategy and development. Prior for 15 years he had been with Skanska where he worked as President for Skanska Commercial Development Europe. 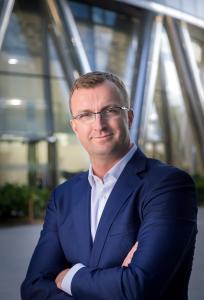 2019 – Robert Dobrzycki – the CEO of Panattoni Europe. He was awarded the Outstanding Contribution to Real Estate title. 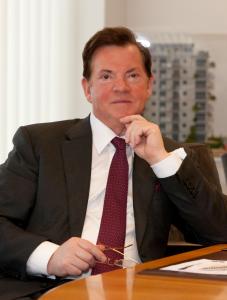 2016 – Paul Gheysens is the founder and President of Ghelamco Group, a leading European real estate investor and developer active in the offices, residential, retail, logistics and leisure markets. 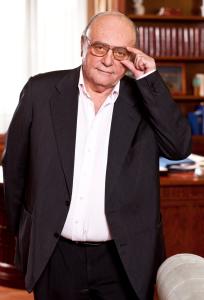 2014 – Sándor Demján – the founder of Hungarian development company TriGranit Holding, which is active throughout the Central and Eastern European region. 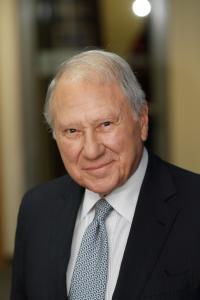 2013 – Eugene Golub – the founder and chairman of the board of Golub & Company the first US developer to build projects in the CEE region. 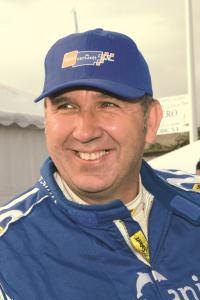 2012 – Michał Sołowow – the founder and driving force behind Echo Investment, one of the most important Polish development companies. He was awarded the Outstanding Contribution to Real Estate title.

2011 – It was awarded posthumously to Stefan Kuryłowicz, an outstanding architect who died tragically in June 2011. 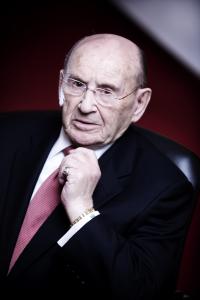 2010 – David Mitzner, Founder of Rida Development Corporation and Apollo Rida Poland, icon of the US and Polish real estate markets.