We are proud to reveal the identities of the jury members! 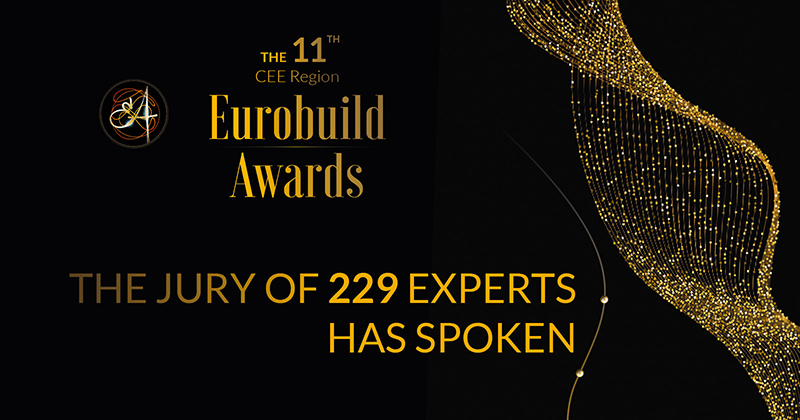 We can now unveil the composition of the jury for the Eurobuild Awards 2020, which has recently evaluated this year’s candidates –all the companies and projects that were nominated in the Awards’ 24 categories. The voting process took place more than a week ago, when the jury made their deliberations over a few days. A total of 229 jurors cast their votes, deciding the destiny of the nominees in both the Jury Awards and Popular Choice Awards categories. The results are to remain secret for the time being, and will only finally revealed at the Awards Gala. Those shortlisted for the Popular Choice Awards categories still have the excitement of waiting for the final vote at the Gala itself. All of this still lies ahead of us, pandemic situation permitting. We hope everyone will be able to meet up in good and healthy spirits on March 25th, 2020.

We would like to thank all the jurors for their contribution and for generously giving their time. Each vote is extremely valuable and has a bearing on the final results. All of those who were not able to take part this time around are invited to do so next year.

At the same time, we would like to remind you that our idea from the very inception of the Eurobuild Awards was to involve the entire market –as many companies as possible –which is why we often refer to the event as ‘the Market Awards’. Companies are given the opportunity to participate both by submitting a nomination and by being represented on the jury – and most have by now been represented at the Awards in this way. We pride ourselves on the fact that we can count on the involvement of a wide range of companies and are just as proud of the final composition of the jury.

The list of jurors can be found here: https://eurobuildawards.com/awards/jury-awards/jury/ 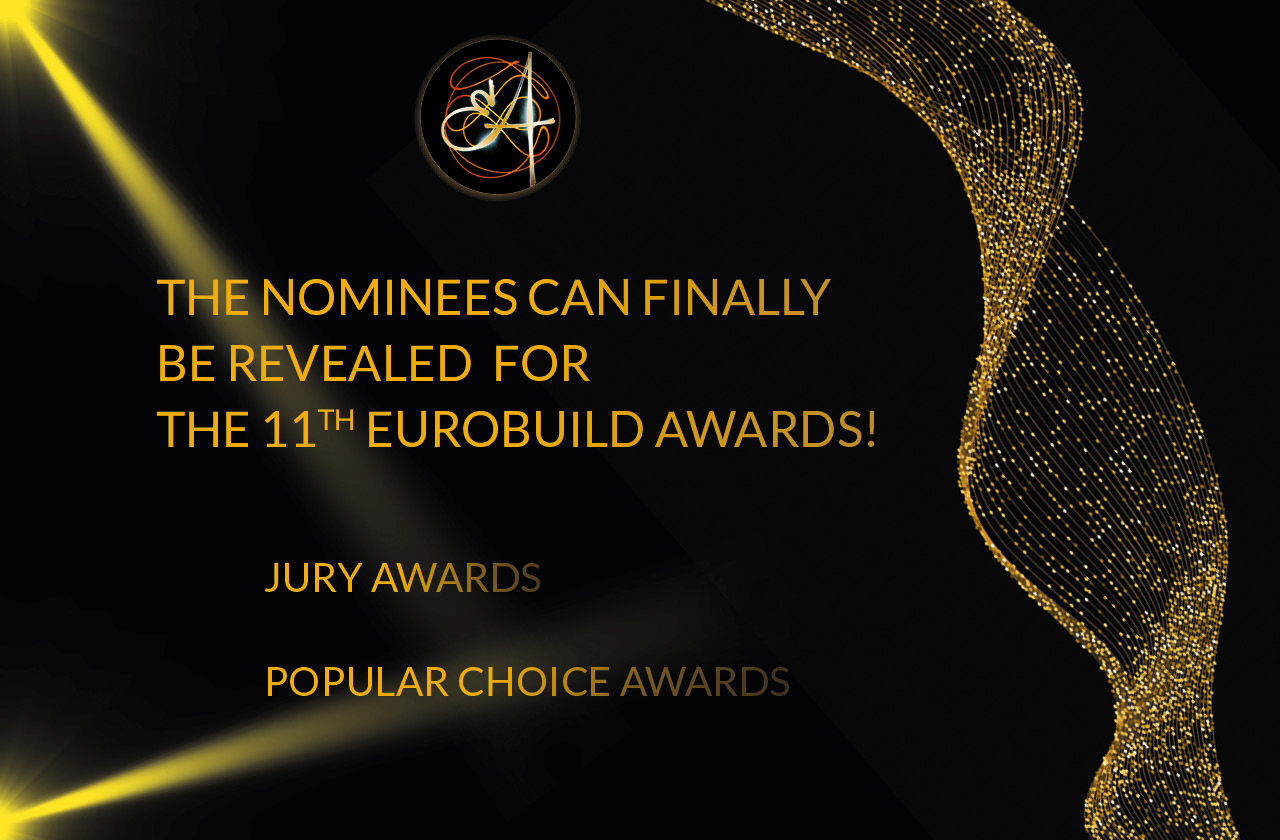 The Eurobuild Awards 2020 – the nomination process has been completed! 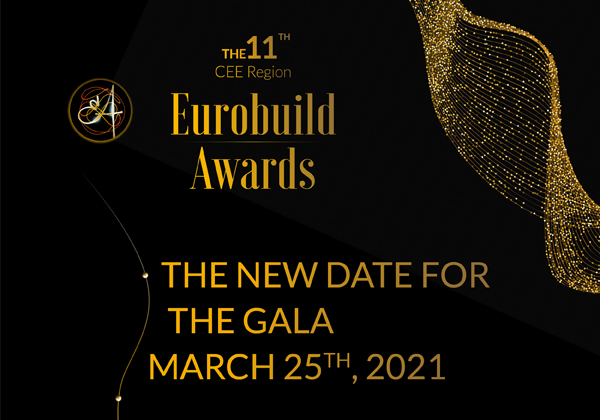 A new date for the Gala!