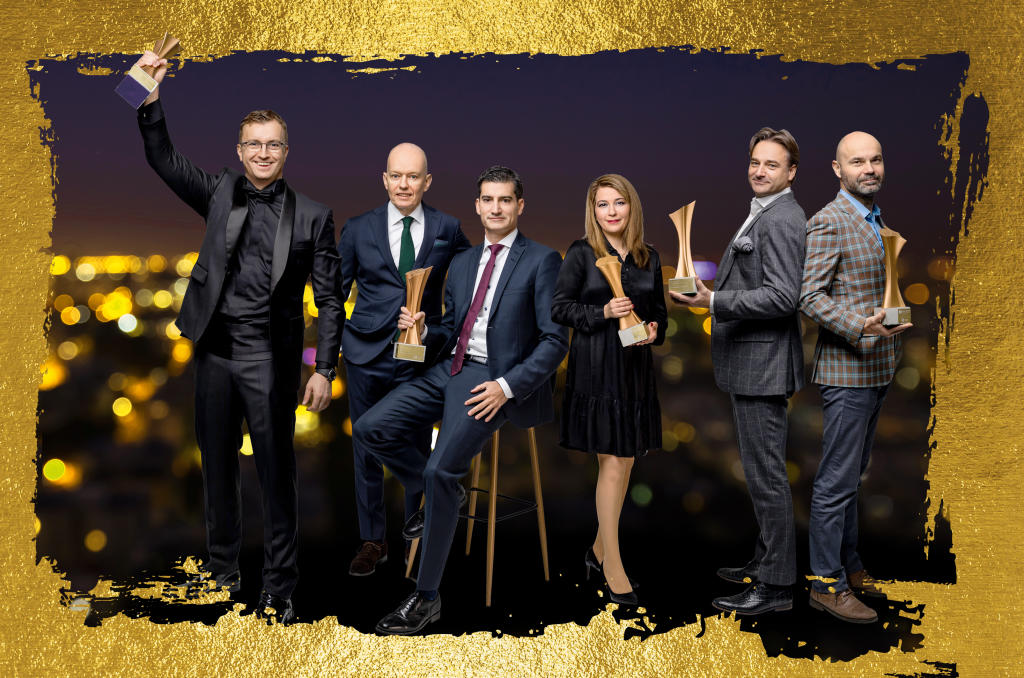 A total of four special awards were presented to the most successful real estate companies, whose contributions to the market stand out most of all over the last few years. These special accolades included the Office Developer of the Decade, the Retail Developer of the Decade, the Warehouse Developer of the Decade, the Real Estate Agency of the Decade and the Investor of the Decade. A total of 35 companies were nominated and the difficult task of singling out the winners was entrusted to a jury that comprised the heads of 21 of the most important companies on the Polish real estate market. “This year’s tenth anniversary gala marks the end of the decade and so for the very first time we can look back and take stock of all that has happened over the last ten years. It is also a chance for us at Eurobuild to pay our respects to those people and companies who have made the Polish real estate market what it is today,” commented Katarzyna Matejuk, the conference and events director at Eurobuild CEE. The voting was anonymous and supervised by BartłomiejLachowicz, a director of KPMG, with the help of Małgorzata Szostek, a senior manager in the same company. The winners of this unique, once-in-a-decade award all declared that being recognised for their many years of hard work made them extremely proud. These companies are Panattoni Europe, Ghelamco Poland, Atrium Poland Real Estate Management, Griffin Real Estate and JLL.