Meet the nominees for the Eurobuild Awards 2018! 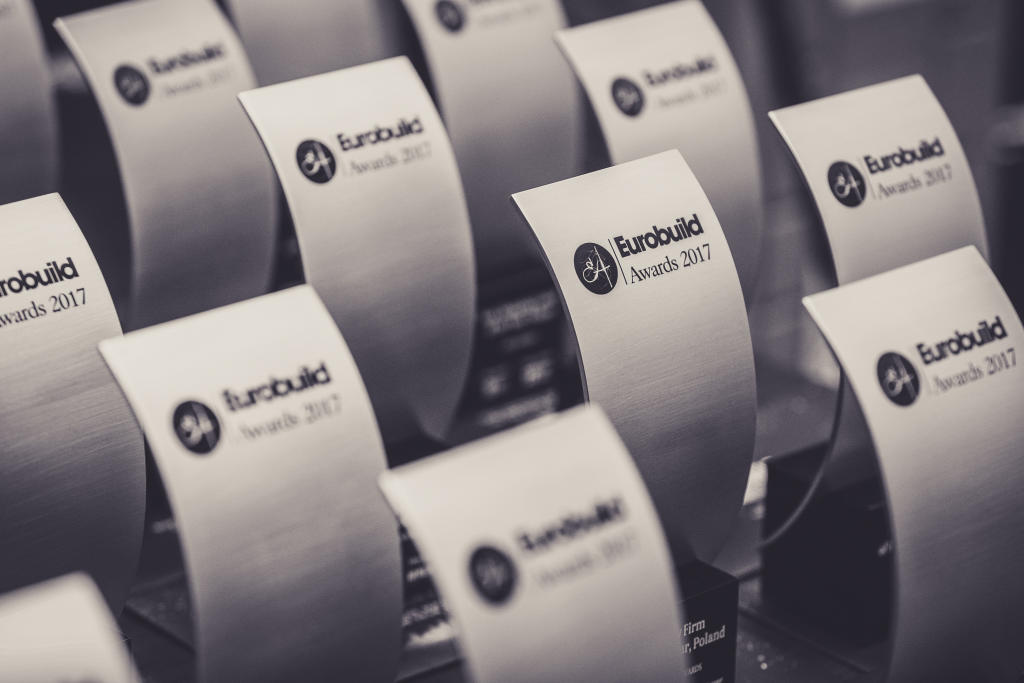 The nomination processes for the Jury Awards and Popular Choice Awards categories have now been completed.

As usual, we were held in suspense until the last moment. Most nominations were submitted just before the registration deadline. But we are proud that the interest in the Eurobuild Awards is as strong as ever, as revealed once again by the very large number of candidates.

The winners of each category will be revealed at the 9th Eurobuild Awards Gala at the DoubleTree by Hilton hotel in Warsaw on December 5th, 2018.