Great flame from a little spark! 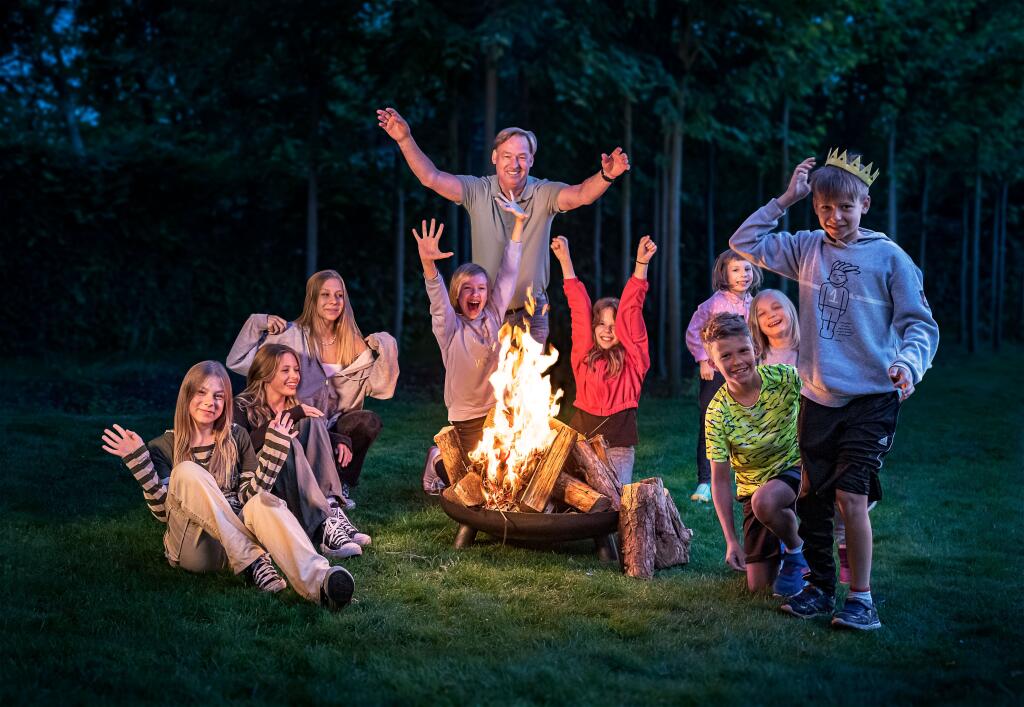 The Eurobuild Awards Gala is not only prestigious awards and performances of great stars, but also an extraordinary charity auction, during which we have been collecting funds for the Iskierka Foundation for years – this wonderful organization supports children fighting cancer and „oncopaths” by organizing them comprehensive medical and psychological, organizing holiday trips, as well as conducting educational activities in this field.

As every year, the patron of the collection for the Iskierka Foundation is Vastint Poland, whose boss, Roger Andersson, met with Iskierka’s children by the fire this summer.

Let the idea of ​​help warm and ignite your hearts too! We cordially invite you to take part in the charity auction during the 12th Eurobuild Awards Gala, on September 27 at the Double Tree by Hilton hotel in Warsaw.