Eyal Litwin of Adgar Poland nominated for Personality of the Year 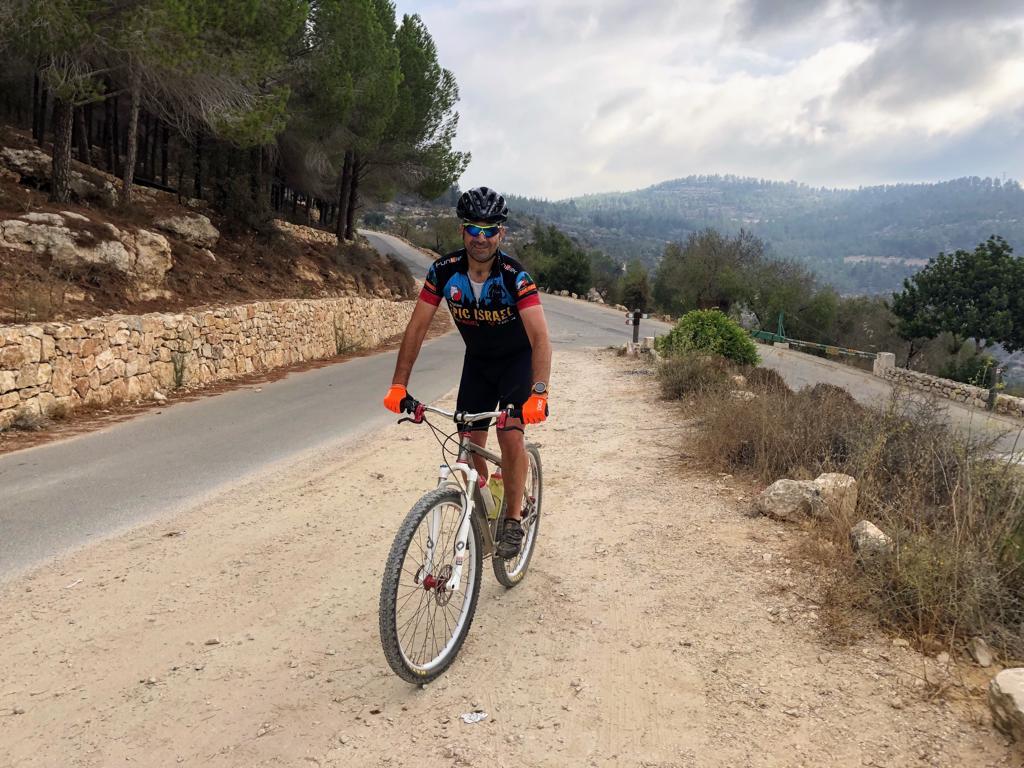 This year the seven people have been nominated as the Personality of the Year in the Eurobuild Awards including Eyal Litwin, the managing director of Adgar Poland. In our interview with him, the creator of the Brain Embassy and Be Yourself talked about what his perfect day would be, his favourite restaurant and what he regards as his greatest achievement. Over the next few days we will be showing the more personal side of those who have been nominated for the award. The winner will be chosen at the Eurobuild Awards Gala
to be held on December 5th

Eurobuild CEE: Who do you most admire in the real estate business?

Eyal Litwin, Adgar Poland: Ray Kroc: the founder of Macdonald’s for the way he developed his real estate holding through branches.

I was recruited as the group CTO to bring fresh ideas from IT world to our buildings in 2002. Today this is called “PropTech”.

Definitely the success of Adgar Park West and the new life we have brought to it, and above all receiving the Tenant Award in 2017.

At the beginning of my career I was focused too much on IP telephony and I couldn’t see where the market was going. We lost money and wasted a lot of work on that.

That we have brought fresh ideas like Kindergartens, Conference Centres, Bikes, and a “no fence” policy, as well as concepts such as Brain Embassy and Be Yourself (BE & BeYS). Each time we were considered as weird but then we were copied.

Which major projects are you planning in the near future?

We are focusing on purchases in the city centre as well as introducind our two start-ups from Poland (BE & BeYS) to other countries.

The Adgar Plaza complex. It’s of a higher standard than any that exist in Poland and it still looks the same as the day it was completed.

With which historical figure do you most identify?

David Ben Gurion, who was from Płonsk and established the State Of Israel. He was a small man but a giant visionary.

I would wake up really early, “clean” my mailbox, get on my bike for few hours, then go with the family for some outdoor activities and finish the day at a good steak place.

Manta Ray, Alma Beach, TLV. It has the best seafood, the best atmosphere and its right on Tel Aviv’s beautiful beach.

I have a few and all of them are bikers. Biking is the best bonding and social activity.

Laziness and a conservatism that can’t accept changes.

As someone that contributed more than he consumed.