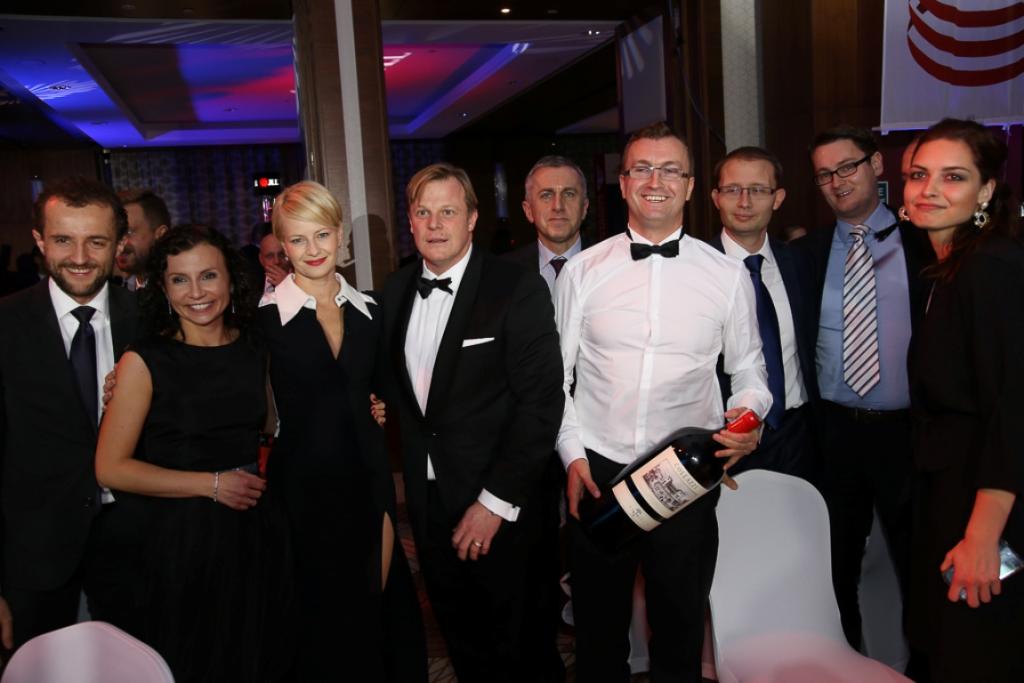 The guests at the Eurobuild Awards Gala 2015 proved to have enormous hearts. A staggering PLN 86,000 was raised for the Fundacja Mam Marzenie (‘I Have a Dream’) foundation during the night!

At the charity auction held yesterday, a six-litre bottle of wine kindly donated by wine restaurateur Robert Mielżyński, who acted as the auctioneer together with Polish actress Małgorzata Korzuchowska, was sold for PLN 75,000 to Robert Dobrzycki, the managing partner of Panattoni Europe!
In addition, more than PLN 11,000 was raised by the charity raffle. The funds will allow for fulfiling the dreams of gravely ill children. We would like to say a huge thank you to all of you who contributed to this most deserving of causes!