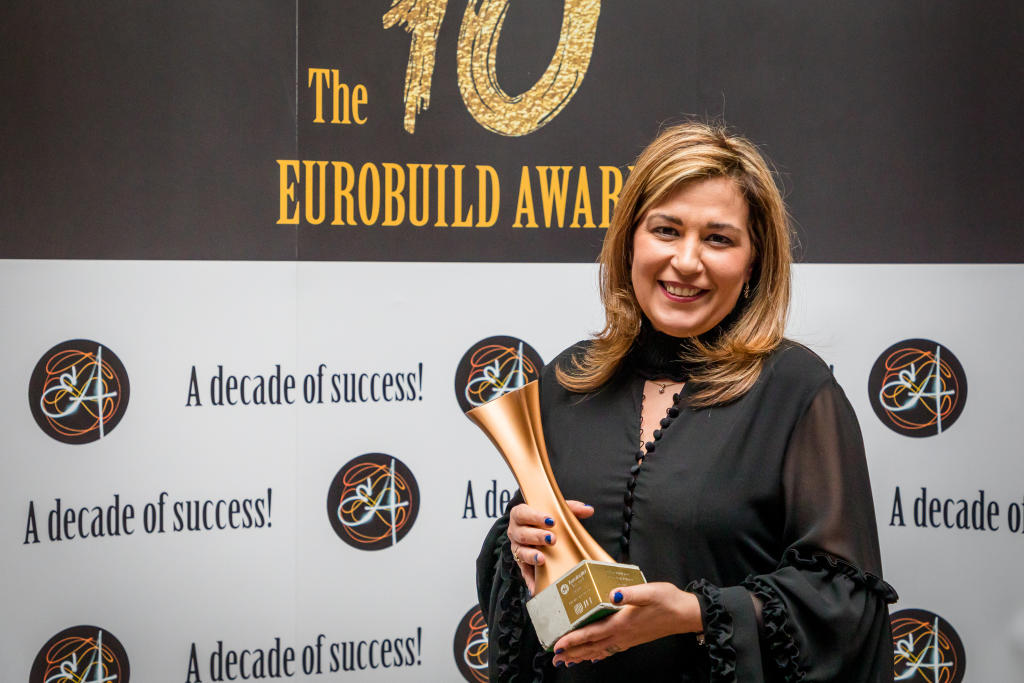 So what’s so special about Atrium Poland Real Estate Management that a jury made up of the top managers of 21 of some of the most significant players on the local real estate market decided that it deserves the title of Polish Retail Developer of the Decade? Its development in Poland gained momentum in 2011 with the purchase of the Promenada shopping centre in Warsaw. “The acquisition was extremely difficult, because we had to convince people that we were a serious buyer and build a reputation as people who could deliver and complete a complicated large-scale transaction. At this stage we were not known in the Polish market and needed to establish the Atrium brand,” recalls Liad Barzilai, the CEO of Atrium European Real Estate. Its Warsaw debut took place when the world had only just started recovering from the credit crunch. “This was one of the first big deals after the financial markets were plunged into turmoil,” he adds.

Actually, this also marked a start of a very successful decade for Atrium. The company has gone from the position of holding 160 assets worth EUR 1.6 bln in seven countries, to 31 assets worth over EUR 2.7 bln. During this time it has exited some markets and focused its operations on Poland and the Czech Republic. This reshaping of its portfolio is sometimes referred to by those who work for Atrium as ‘the turnaround’. “I’ve been with Atrium since 2008, and I’ve witnessed the turnaround and played my part in it. It makes me proud to be part of the Atrium family, when I think about everything we have achieved over this time,” says Liad Barzilai.

In 2013 Atrium also received its first investment grade rating, which allowed it to issues bonds on markets across Europe. “This recognised the whole team’s hard work from capital markets to the company’s financial management. It was a significant milestone that gave us a great deal of flexibility in developing the company, by allowing us to raise debt finance on the public markets,” explains Liad Barzilai. At the same time Poland was inexorably moving into the centre of Atrium’s strategy. The opening of the 75,000 sqm Atrium Felicity in Lublin was an important moment for the company and the beginning of the shift towards the redevelopment of Atrium’s shopping centres. This included the two-stage redevelopment and extension of Atrium Promenada in 2016 and 2018 (part of an ongoing EUR 150 mln programme to increase its area to more than 100,000 sqm gla) as well as the extensions of two other Warsaw malls – Atrium Targówek and Atrium Reduta.

The cherry on the cake was the 2018 acquisition of Warsaw’s landmark department store complex Wars Sawa Junior, marking the first step towards its future redevelopment as a new modern urban centre. “We want to invest in places we know, where we can create value and where we want our capital to make a difference. These are urban locations where the catchments and demographics are stronger and where urbanisation trends will drive futre growth,” reveals Liad Barzilai.

Atrium also claims that it’s doing its best to be innovative within the scope that retail currently allows. “At Promenada we have the Fifth Dimension community centre, which is a place where people of all ages come to meet and socialise. Creating places that people want to visit is crucial for modern physical retail as it delivers an experience that customers are unable to enjoy online. By understanding the changes affecting our sector, we are delivering creative solutions that ensure our shopping centres are destinations for our customers, not only for shopping, but also a place for them to spend their free time,” he insists. Other innovative concepts in Promenada include a Carrefour supermarket that not only has a fully digital path-to-purchase system, but also a dining section where dishes are prepared in live cooking demonstrations. “This is unique in Europe. Promenada also has the first brick-and-mortar e-obuwie.pl store in Warsaw,” Liad Barzilai points out. Atrium’s Polish portfolio now comprises 20 assets with 474,500 sqm gla and a value of around EUR 1.7 bln.

As for the award, Liad Barzilai sees it as recognition for the impact Atrium has had on the market. “Everyone at Atrium is very proud of this award and understands the significance of being recognised by our peers and by such a distinguished jury,” he insists.