Chorzów hospital gets an ultrasound scanner – thanks to the real estate sector! 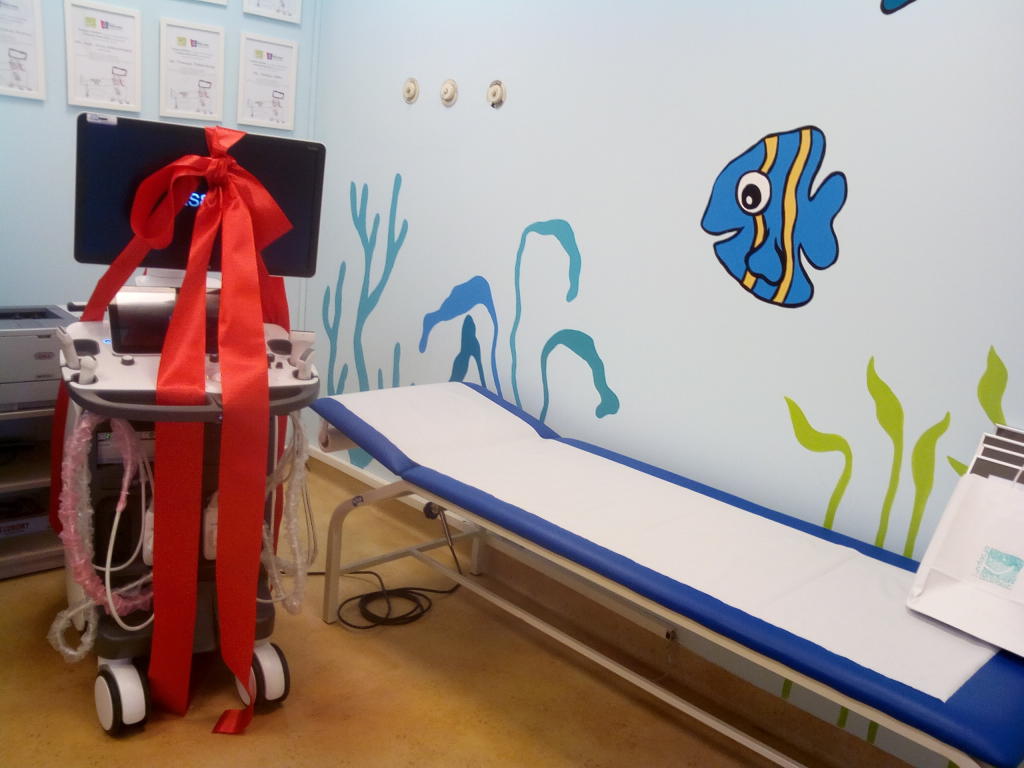 Just a couple of months ago, last December, we held a charity fundraiser at the Eurobuild Awards Gala. Now the results of your generosity can be seen. The money raised went towards the purchase of an ultrasound scanner, which has now been handed over to the specialists at the imaging and isotope diagnostic lab of the Municipal Hospital Complex in Chorzów.

The PLN 280,000 worth of equipment will be used to diagnose young patients. Many people and parties contributed to the purchase of the machine. A donation of PLN 40,000 was provided by the Iskierka Foundation with the money raised at the Eurobuild Awards Gala. So this is a good opportunity to once again thank those of you who attended the Gala for your generosity. THANK YOU!!!

In addition to that donation, PLN 51,500 was raised by a charity auction during the Chorzów Mayor’s Ball last year, PLN 38,500 came out of the hospital’s own funds, while the remainder, PLN 150,000, was provided by an EU subsidy.

In cooperation with the Tauron Group, the Iskierka Foundation has also helped to refurbish the ultrasound lab. It has been completely repainted by Tauron’s volunteers as part of its ‘MegaMoc’ campaign.