Be an art patron and help children! 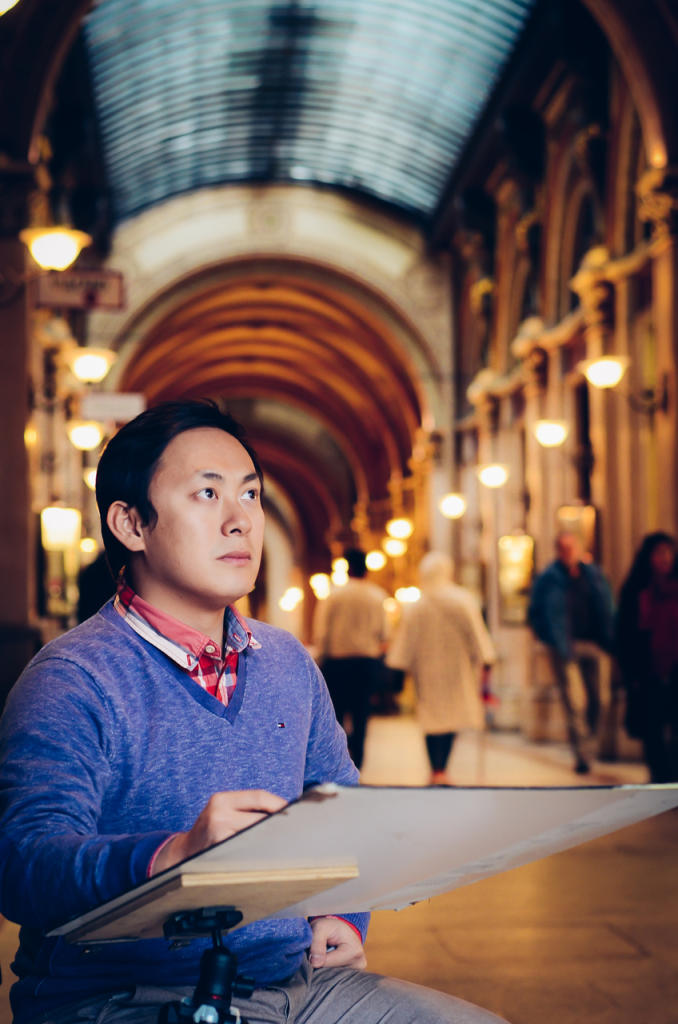 Renowned watercolourist and architect Minh Dam has joined a campaign to help sick children, which is to culminate at this year’s Eurobuild Awards Gala.

A painting specially prepared for the occasion is to be auctioned during the Gala. Our publication has been working with the Iskierka foundation since before last year’s Eurobuild Awards. The organisation has been providing support for ill children for many years. This year, the campaign partner CFE is kindly contributing a painting for the charity auction during the Gala, all the revenue of which will be donated to Iskierka.

The painting will be the work of Minh Dam, an architect and watercolourist who was born in Hanoi and is a graduate of the Warsaw University of Technology’s faculty of architecture. Since 2007 he has been teaching drawing and painting at Lineare, his own studio in Warsaw. Minh’s works are exhibited in many top galleries and at international exhibitions – and have featured at several major exhibitions across the world in recent years. In addition to his artistic activities, Minh is also involved in architecture and design. He is also a keen traveller, so it is should come as no surprise that his works of art often depict architectural subjects and landscapes – as well as outdoor scenes of city life.

The auction of Minh’s painting at the Gala will be accompanied by a mini-exhibition of his works, some of which can be viewed below.

We hope very much that you will take part in the auction of the painting – and would like to give our wholehearted thanks to all the sponsors contributing to this most deserving cause!