Another look back at the 10th Eurobuild Awards 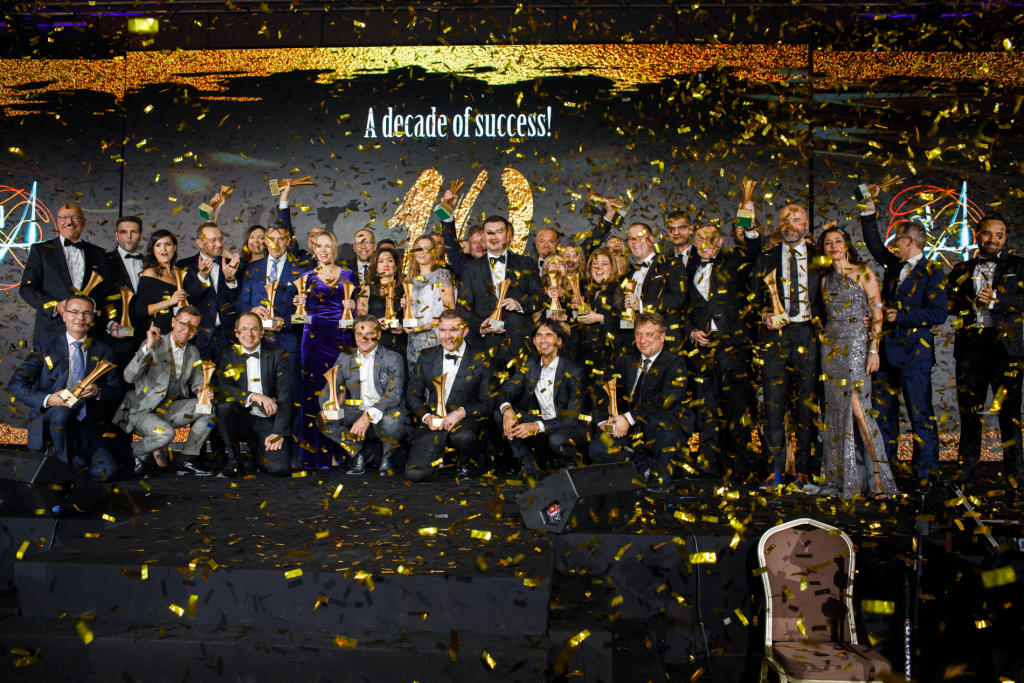 Even though Christmas is just around the corner, for the final time we would like to take one last look back at the Eurobuild Awards Gala, which took place on December 3rd. After all, a 10th anniversary celebration doesn’t come around that often!

Thank you all for helping to make it such a fantastic evening!