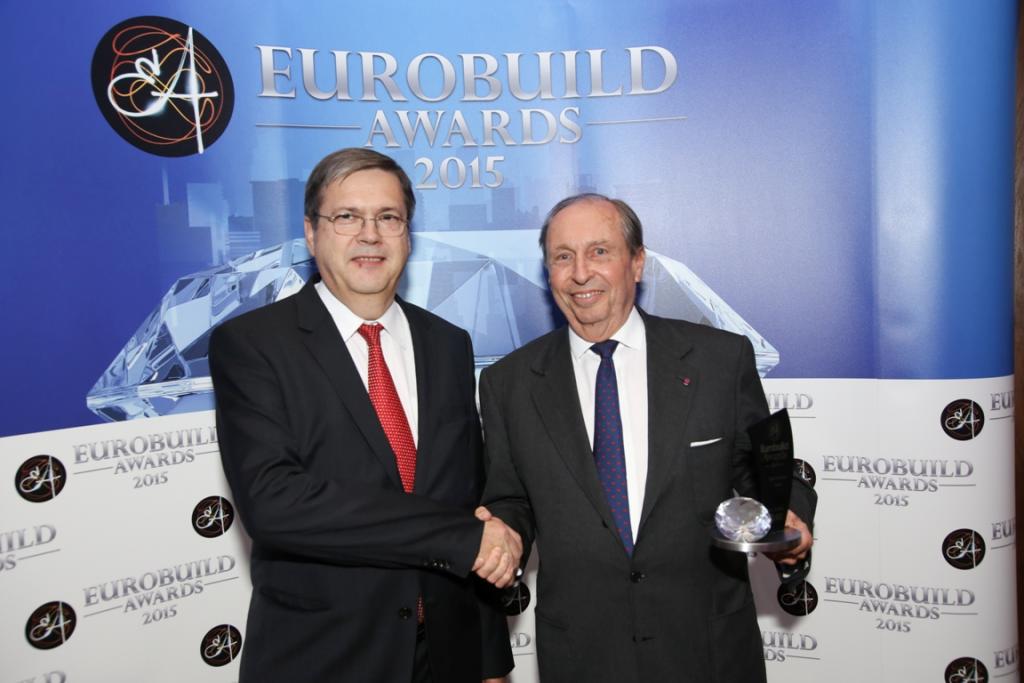 Not solely the Eurobuild Awards jury members were involved in voting for the best projects of the year. In five categories tenants themselves casted their vote. These are the results of our tenant survey assessing which developments in Poland have the most satisfied tenants.
Okre Development’s GreenWings in Warsaw turned out to be the best office project.

The Eurobuild Awards 2015 survey was conducted by Millward Brown in July-August 2015 under the method of a telephone interview or an online survey. A total of 51 office buildings, 28 shopping centres and 16 warehouses were included in the survey.