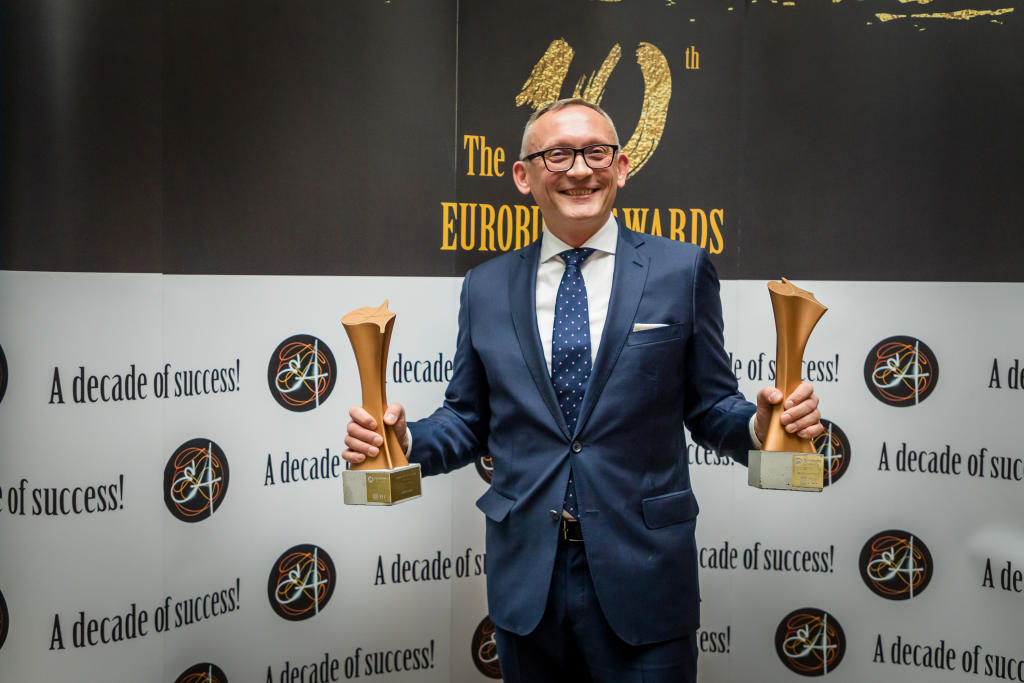 The Shopping Centre of the Year according to the tenants: Centrum Serenada in Kraków

In 2019 it was Serenada in Kraków that turned out to be the best shopping centre in the opinion of tenants surveyed for the Eurobuild Awards. So let’s took a look at the factors behind its rise to the top

In Kantar Millward Brown’s two-month survey of the tenants of 28 shopping centres across Poland, it was Centrum Serenada in Kraków that came out as the best shopping centre in their evaluation, with a total average score of 4.03. The mall was followed in the ranking by Galaxy Szczecin and Factory Poznań in third place. Centres were rated on a scale of -5 to 5 in several categories: location, rents/costs/fees, marketing and PR, tenant mix, the manager’s activities, the building (aesthetically/architecturally) and the signage system. “This award granted to us by our tenants confirms that we have met their expectations as well as those of our customers. It’s like receiving an audience award at a film festival. These have special value for every director, and so they oblige you to keep on performing at the highest level. After all, you can’t disappoint your audience,” explains Maciej Kiełbicki, the managing director and a board member of Mayland Real Estate, which owns the centre.

Rated by the tenants

The location as well as the rents, fees and costs were the most important factors for tenants. The third most important was the tenant mix – and it was in this category that Serenada received the highest score (4.5) out of the 28 shopping centres covered by the survey. The anchor tenants featured in the centre were given the highest rating, of 4.7, while the overall tenant mix was also highly appreciated, for which Serenada received an average score of 4.3. The score for the general tenant-friendliness of the centre was 4.6. The interiors and common areas (4.9), the competence of the manager (4.4), how well the tenants have been integrated and the work done on their behalf (4.4) as well as manager’s involvement (4.2) were also highly rated. The initiatives of Serenada’s management in introducing new technology (4.4) and the maintenance of the centre (4.5) in fact received the highest score out of all the centres surveyed. The opinions of the tenants provide genuine confirmation that they appreciate the commitment of the facility manager. Agnieszka Piwowar is the owner of fashion brand Whisper, which has opened its first store in Serenada and so, admittedly, she has no experience with leasing space in other centres. Nevertheless, she has been very pleased with the cooperative attitude of the management. “I rate the contact between the management and the tenant very highly. I can report any problem we have to them, and they always try to help and find a solution,” she says. “Serenada also often holds various events aimed at engaging tenants and helping them to integrate. We even came third in a best shop window contest among the tenants. There are also weekend campaigns involving the retailers,” adds Agnieszka Piwowar.

Serenada opened on ul. Bora Komorowskiego in Kraków in October 2017, after an investment of EUR 140 mln. It comprises 42,000 sqm of retail space and 160 stores, including some of the largest fashion chains in Poland, such as the LPP and H&M groups as well as Inditex (all of whose brands made their first appearance in Kraków in the centre), New Look, Van Graaf and CCC. Spanish fashion giant Zara occupies 3,500 sqm on two levels of the centre. British brand New Look and German brand Van Graaf also made their Kraków debuts in Serenada.