A stroll in the park for Prologis 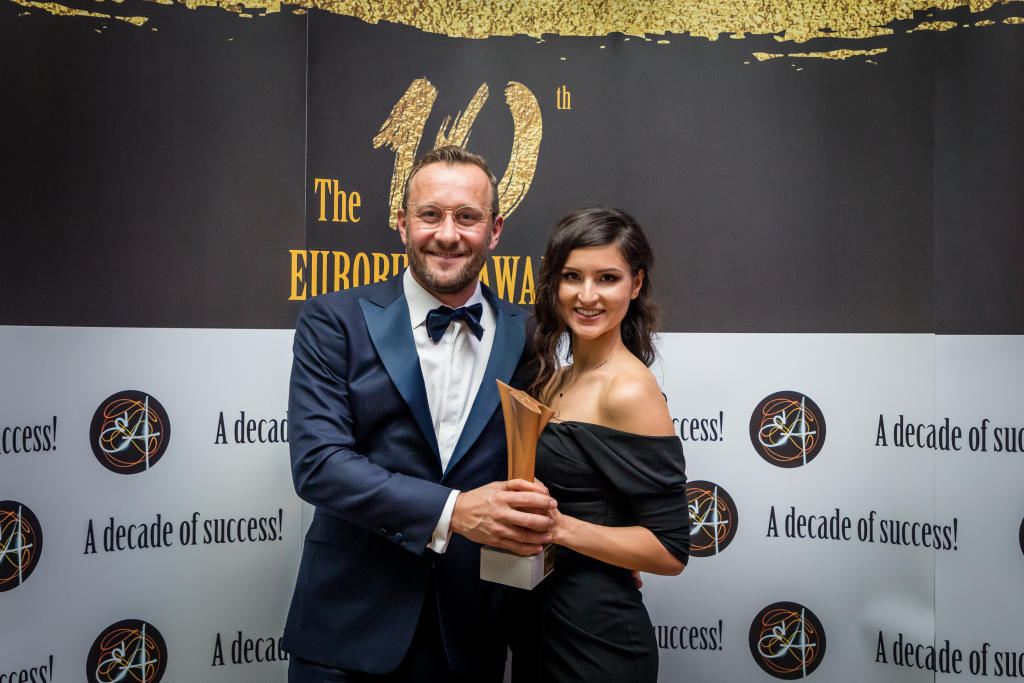 The latest Eurobuild Award for the Warehouse of the Year has gone to Prologis Park Błonie. Its tenants have voiced their appreciation for its excellent working conditions, parking and the improvements made by the owner, among other things. The work of the park’s manager was also very highly rated

In a survey carried out last October by Kantar online and by phone, the tenants of 22 warehouse parks answered 30 questions related to various aspects of how their warehouses function. The most important for the weighting of the final scores were the rent and fees, the location of the buildings and the buildings themselves (their condition, their amenities and their quality). The respondents rated their buildings on a scale of -5 to 5 (with no score of zero). Prologis Park Błonie received the highest overall rating, slightly ahead of Panattoni Park Gliwice III and MLP Pruszków I. “This is a very important distinction, especially considering that this is the oldest complex in our portfolio. The first warehouse in Prologis Park Błonie was built in 1999 and the others appeared over the years until 2008. Of course, almost everything has changed in Błonie in over twenty years of it being in operation,” explains Prologis property manager Anna Zoń, who manages a total of more than 330,000 sqm – in buildings in two locations in Stryków, in Żerań, Staniewicka (Warsaw II) as well as Błonie.

A stone’s throw from the capital

“Prologis Park Błonie is a large and very well laid out facility – it has two entrances and direct access to a national road. We have many tenants from various sectors, and they generate a large amount of traffic. In spite of that, the transport on site is smooth. The tenants feel good here, which is evident from the fact that we’ve had virtually the same occupants for the 3–4 years I’ve been working in the park. Its seven halls are currently occupied by twelve tenants,” reveals Anna Zoń.

Prologis states that it is focused on the long-term management of its buildings and so it is investing heavily in the park’s modernisation. A new electrical system has recently been fitted in the oldest building in Błonie while all its lighting has been replaced with LEDs. The heating system has also been improved – each tenant can now adjust the temperature to suit their needs, which significantly increases their comfort and, of course, means significant benefits for the portfolio and reduces the impact on the environment.

What’s the secret of its success? “The most important thing is the close cooperation with our tenants and the transparency of the manager’s activities,” claims Anna Zoń. “If they report problems and suggest their own solutions, but in my opinion these are not economically feasible, I tell them this frankly and explain exactly why I think so. In such situations, you cannot give evasive answers, put off your answer or underestimate the problem. The manager’s presence in the building is also important – in each of our parks we have technical teams that respond quickly to remedy any breakdowns. But the manager must be present to run the daily operations of the park, since having all the information about what’s happening and needs to be done to the buildings is invaluable,” insists the manager from Prologis.